Works well along with our Alternator Voltage Booster.

This item and all electrical items are non-returnable.

Connects to top of fuse box and output post on alternator. Factory wires stay in place.

Monte Carlo/Impala Note: the terminal on the fuse box side must be drilled out to match the larger fuse box stud.

Thank you for submitting a review!

Your input is very much appreciated. Share it with your friends so they can enjoy it too!

FacebookTwitter
Be the first to review this item
Filter Reviews:
×
Clear filter
More Filters
B
12/02/2021
Buddy

Another innovative part from ZZ Performance!

I like this product. It ensures that there's constant voltage at the fuse box, which allows all your accessories to work better. I know you could probably do this with five bucks worth of wiring from the local auto parts store, but this is custom made for your W body and fits perfectly. Plus it's still cheap so I definitely recommend it!

i just installed mine, less than 5 minutes, just as it says...don't know about the heated seats, don't have those,but i'll be hiting the junk yard soon so I'll let you know then, get it you wont be sorry, can't beat the $ 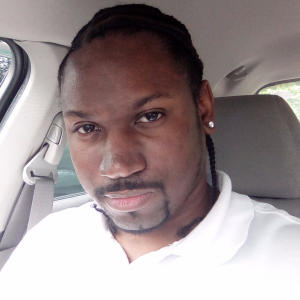 It's a better quality and bigger wire than my stock and I notice the boost in power, would definitely recommend this